A tale about the magical bond of brothers

brother. do. you. love. me. is a book about heart. It’s the story of two brothers: Manni Coe, 48 (photo above centre), a tour guide running a company in Spain, and Reuben (photo right), his 38-year-old brother with Down syndrome, who sinks into depression during pandemic lockdown in a British care home. When Reuben sends Manni a plea for help, Manni returns to England to rescue him. He finds his brother bony and aged, and dressed, seemingly in a protective stance, under six layers of clothing. He has stopped talking. Manni takes Reuben to a cottage in the countryside with the goal of bringing his brother back to life. Initially silent, Reuben sits on his bed drawing with felt-tip markers. These colourful images, which include characters from The Lion King and Lord of the Rings, and short loving messages, are weaved throughout the book.

BLOOM: Why did you want to write this book?

Manni Coe: I had to write the book. I really did. I knew when we were living it that we were living something exceptional that would never happen again. Reubs and I were together for 26 weeks and as difficult as it was, it was a remarkable situation. We were both learning so much. I was finishing another book and I went for a walk to celebrate and I got a rainbow. The friend I was walking with said ‘You know what that means? As soon as you finish one book you should start the next.’ He challenged me to start this one. He said ‘You know exactly what you need to write.’ I wrote it because it gave me a structure and I wanted it to have a happy ending. It was a compulsion.

BLOOM: Prior to moving into the care home, Reuben had lived with you and your partner Jack in Spain for several years. During that time you described him as ‘independent, creative, funny, full of energy and so mischievous.’ How would you describe the person you picked up from the care home?

Manni Coe: Oh wow. Totally diminished. He was a shadow of his former self. It wasn’t just the care home’s fault. In September 2018 he had a breakdown, a clinical regression. Between my parents and my partner and myself we’d been cradling him as best as we could, and he was getting better. We found him a place in the care home, and then the pandemic hit. The timing was awful. He was in a fragile but positive state, but suddenly he was cut off from all of us and everything he’d ever known and loved. For three months he spun, helter-skelter, downwards. He stayed in his room, didn’t eat with the other residents, and lived a totally solitary life. No exercise, poor diet. The home was understaffed and no one really knew what was going on.

BLOOM: You note that at one point your mother used to sneak over to open his sash window and trim his fingernails during the lockdown. Then, after you rescue him, you discover his toenails are painfully infected and curled under, because no one has trimmed them in months. I think that’s symbolic of how institutional settings ignore essential parts of care.

Manni Coe: Yes. Mom trimmed his fingernails through the window and no one cut his toenails. Even now, in the new care home where he’s happy, their general rule of thumb is that they’re not allowed to cut nails due to health and safety risks. When I picked Reuben up recently the carer said “I’ve cut his nails, I hope you don’t mind. We’re not supposed to.’

BLOOM: Reuben is artistic and initially communicates by writing you notes and drawing pictures. What role do these images and messages play in the book?

Manni Coe: Massive. He was totally non-verbal for about eight weeks. Every single day he religiously spent the afternoon on his bed drawing me a picture accompanied with words and he would give it to me before he went to bed at the end of the evening. When the book was almost finished and I was writing to agents to place it, I put all of these pictures on the kitchen floor and all of a sudden there was a narrative—of sadness, of anxiety. I saw them as a vital part of the manuscript. When Little Toller Books decided to publish the book they saw Reuben’s pictures at the same time and realized instinctively that they had to be embedded. It was an expensive decision as printing has gone up, and this is a full-colour print. At one point they thought all of the drawings would go in the last section, but as a team we agreed the drawings are Reuben’s story, and need to be throughout.

BLOOM: You say something profound, which is that most people don’t take the time to get to know your brother.

Manni Coe: There’s a whole slow cooking movement now, a slow travel movement and I think in the lockdown people did learn to slow down. People all quickly shifted back up to speed, but I do see that more and more through the book, people are connecting with Reubs. We’re on a book tour and I think the book is forming a bridge for people to cross over into contact. They’re approaching him in a more natural way. This book is giving them the confidence and now they understand more of what might be going on inside his head. We’re five events into a 16-event tour all over England and Wales. We’ve have 60 to 80 people at some of these events, and Reuben is on stage with a microphone. He’s getting stronger and more engaged.

BLOOM: You write about how if Reuben isn’t happy, you can’t be happy. I think that’s a common sentiment for siblings and also for parents of people with disabilities. Is Reuben still in the new home where he has his own apartment but receives care?

Manni Coe: He is.

BLOOM: You said he’s sitting beside you. Can you ask him if he likes his new home?

Manni Coe: This is Louise, Reuben. She wants to know what you think of your home. He’s giving the thumbs up.

BLOOM: How’s Frodo (Reuben identifies with the character from Lord of the Rings)?

Manni Coe: He put the ring on. Frodo is absolutely fine!

When I drew the floor plan, so he could visualize it, he drew where the bed would go and where the sofa would go and his door to his bedroom is Frodo’s door. His room where he keeps his clothes is Narnia. It’s his world, and for the first time he was given a key to his own home. That moment when he signed his own tenancy agreement and was given his first key was massive. His home was purpose-built. Everyone has their own front door and a postbox and garden. He’s been there now for 18 months.

The backbone of the care there is very good, although we’ve had some problems. The manager left and they’re finding it hard to keep people. There’s a massive staffing problem all over the world, and in the U.K. now, caused by Brexit. A lot of our workforce have gone, so there’s a lack of continuity. Reubs has 91 hours of one-to-one a week, but on a recent two-week rotation he had 17 carers, which is really too many. His recovery has to be based on relationships and trust and real bonding with his carers. His recovery is ongoing.

When Reubs was very bad, a psychiatrist said I had a 10 per cent chance of getting him back. That really broke me. I didn’t want to believe him, and I’ve been fighting tooth and nail to get as much back as we can. In the book we have our five pillars: exercise and fresh air, activity, good food, sleep, and love.

BLOOM: What would you have done if you hadn’t found this new care home, built on a different philosophy?

Manni Coe: We would have taken him back to live with us in Spain. We would have moved to a community where more people are English-speaking. It was a very difficult decision to try the home, but we thought we have to give this a shot.

BLOOM: Can you ask Reuben if anything worried him about the book?

Manni Coe: Reubs, were you worried about anything in the book? When we talk about you being sad? He says no.

When we go to events, the organizers ask us if any topics are off limits and we talk about everything. Reubs speaks publicly about his journey. We asked him what do you want this book to do, and he said he wants it to help people.

BLOOM: Can you ask Reuben what he hopes the book does for readers?

Manni Coe: Louise wants to know what would you like the book to do?

He says he wants them to read it in bed, so it becomes cozy for them. He keeps a copy beside his pillow.

BLOOM: How would you say Reuben is doing today?

Manni Coe: He’s in a much better way. He’s much stronger and healthier. The glint in his eye, the twinkle, it took a long while to come back, but it’s better. He draws every day.

BLOOM: I think he could show his art or perhaps write his own book.

Manni Coe: We’ve already talked about it and he wants to write a fairy tale.

Watch this video of Manni and Reuben talking about Reuben’s recovery at the cottage.

Like this interview? Sign up for our monthly BLOOM e-letter. You’ll get family stories and expert advice on parenting children with disabilities; interviews with activists, clinicians and researchers; and disability news. 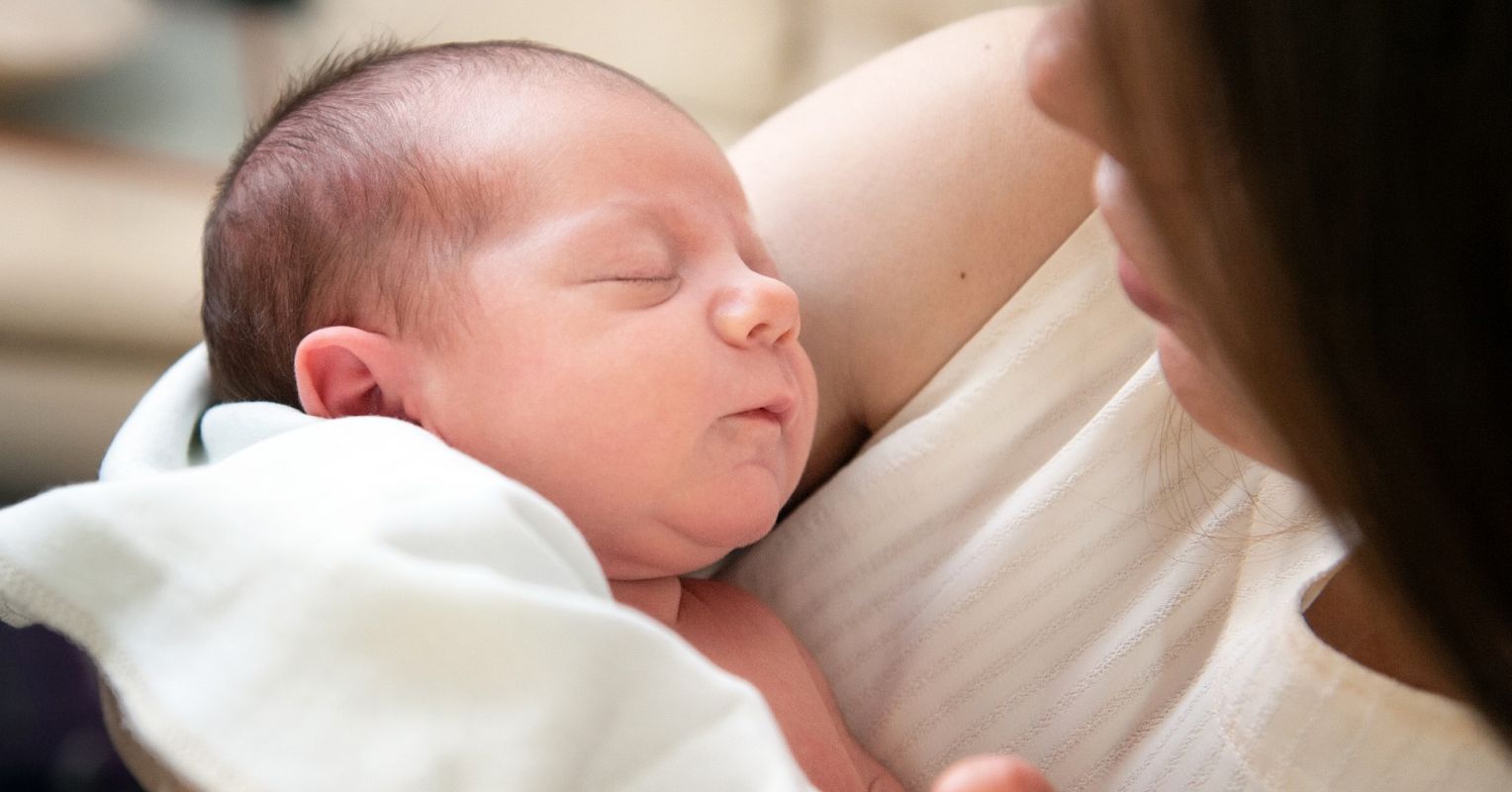 Source: Iuliia Bondarenko/Pixabay During the early months of the COVID-19 lockdown, I…

When my children were in elementary school, I never missed the chance… 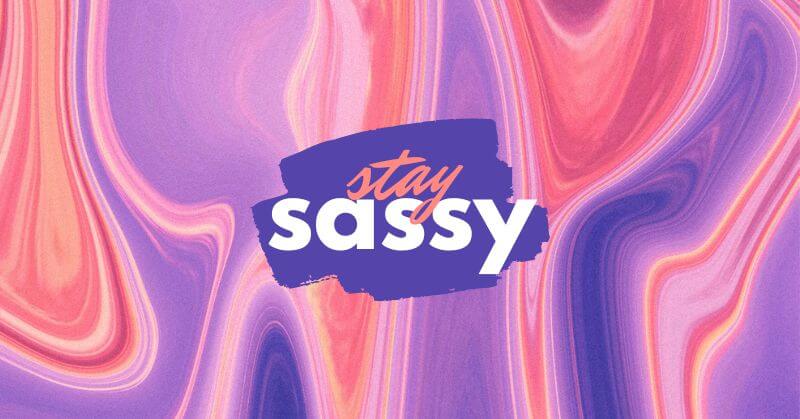 Being sassy means you’re confident, outgoing, and full of pep. Names with… 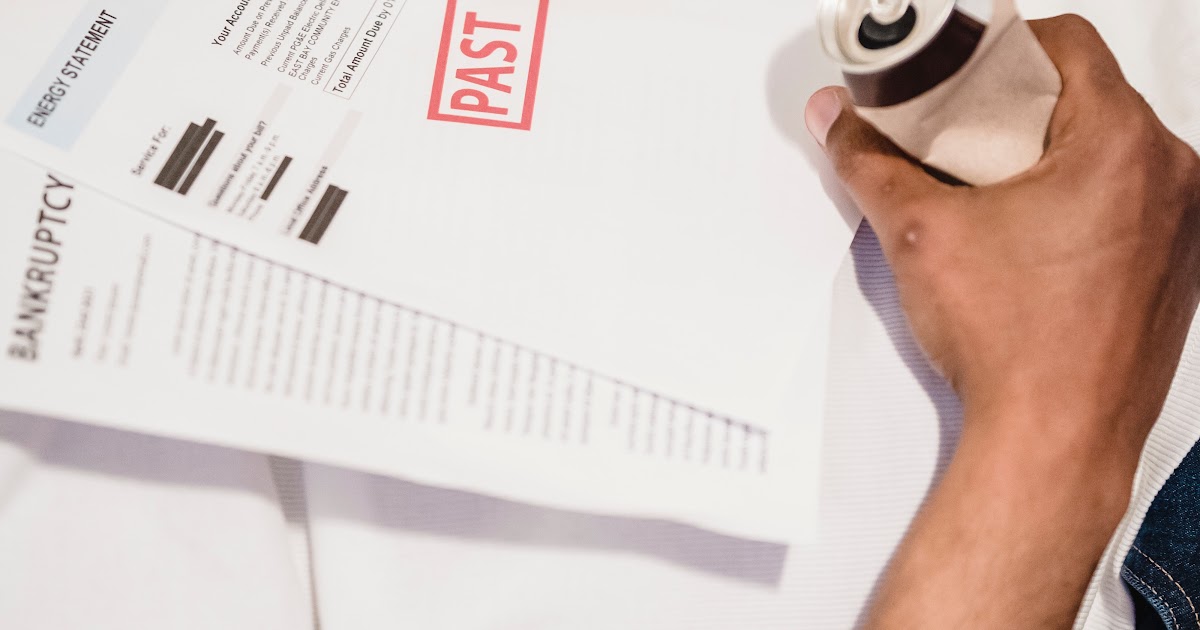 Debt can be so daunting when it piles up, adding so much… 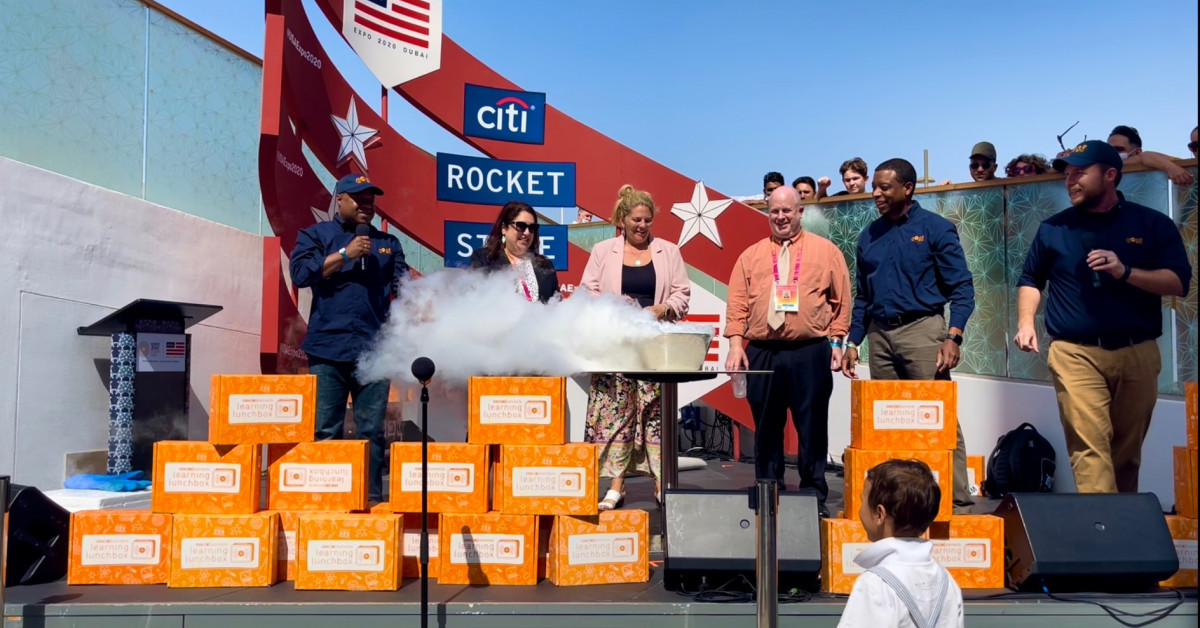