A Ranking Of Every Single Joshua Bassett Music Video

Joshua Bassett has had an eventful year in both the film and music industries. Season 3 of the Disney+ original High School Musical: The Musical: The Series was released this past summer. Bassett also starred in two feature-length films Better Nate Than Ever and Night at the Museum: Kahmunrah Rises Again, which premiered in 2022.

We rang in the new year with his three-song release of ‘Crisis’/’Secret’/’Set Me Free’ paired with official music videos for each. We would have never guessed that multiple singles, an EP, and even more singles were in store for the months ahead. So, to celebrate all that he’s accomplished this year, we took a walk down memory lane and ranked our favorite official music videos by Joshua Bassett. If you want a complete recap of his recent musical releases, check out this article!

We’re starting strong with ‘Set Me Free,’ released in December 2021. Bassett is depicted playing a grand piano on an empty beach. The landscape itself is beautiful, and the symbolism of freedom in the ocean waves makes this one special.

‘Only A Matter Of Time’

This video was shot in one continuous take. He mentioned in an interview previously that the production team was fighting time to get the perfect shot before the sunset.

‘Common Sense’ is the first single and video that Joshua released. It was first teased on his Instagram in July 2018. He’s certainly come a long way since, but this one holds a special place in our hearts.

It can be argued that ‘Lie Lie Lie’ is one of the core music videos that encompasses his style. As he progresses musically, we see the videos reverting to this VHS/film style. And who are we kidding? We love the parts where he’s hanging out the car window, even if it gives us a minor heart attack.

We love the directing of this one! It starts with a close-up of him singing and playing the guitar in front of a backdrop, but as soon as he sings, “and honestly, I didn’t want to write this,” the camera zooms out to reveal cameras and a production crew. Bassett breaks the fourth wall by allowing us to see a “behind the scenes” of the music industry.

In signature Joshua Bassett style, this music video is shot like a home video. In a montage of clips, he’s seen playing multiple instruments, singing in the car, playing basketball, and generally goofing off. It is the perfect feel-good video.

It’s giving modern-day Bonnie and Clyde, and if that’s not enough to sell you on this video, it also stars Chandler Kinney as Joshua’s love interest. Notably, Kinney plays Willa in Disney’s Zombies franchise. Just watch it.

This song is very personal to Joshua, and we believe that the video truly captures that essence. It is shot very similar to ‘Only a Matter of Time,’ with the camera focused solely on him the entire time. This allows the audience to absorb the lyrics and the emotions behind them fully.

Next up, we have ‘Secret!’ The music video begins with Bassett parking the car and dropping off his partner. When he finally enters the house, it is completely empty except for two people sneaking around behind him. The creative direction of this video is unique and could easily be looked over if you aren’t paying close attention.

‘Sad Songs In A Hotel Room’

Sharing the name of his recent EP, ‘Sad Songs in a Hotel Room,’ is definitely in our top five. The coloring of the different shots makes the video stand out while still staying true to his style. We believe that this was a defining video for Bassett’s career.

‘Feel Something’’’ is just plain fun. We mean, who wouldn’t want to be in this video? They’re running around the city, playing leapfrog in a tunnel, and dancing in a car wash. It really captures the whole meaning of the song “doing anything we can just to feel something.”

Joshua, keep us in mind for the next one, okay?

The coloring, the angles, and the direction are all absolutely beautiful in this music video. Straightaway, the storytelling is genuine and relatable even if you’ve never been in this situation. We are playing this one on a loop!

A Joshua Bassett and Elle Mills collab? Come on! No wonder it is our number one. We watch as Joshua Bassett relives his memories of falling in love and ultimately moving on when he runs into someone that looks like his last relationship. It’s filled with heartbreak and hope, a combination everyone can relate to in one way or another.

There you have it! We ranked and rated every single Joshua Bassett music video. Which one are you playing on repeat? Let us know in the comments or on our socials @TheHoneyPOP. Joshua has had such an eventful year, and we will bet his 2023 will be even better. Make sure you’re following up to keep up to date. 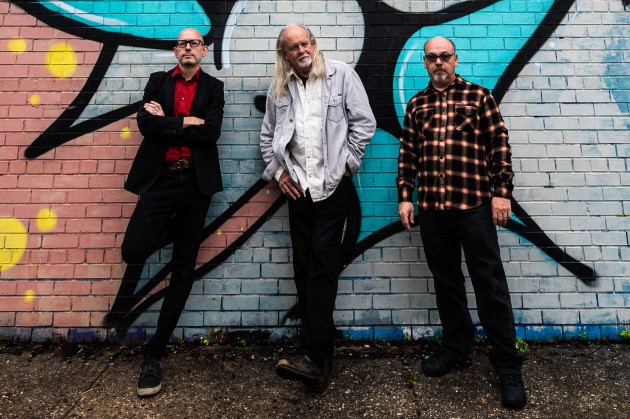 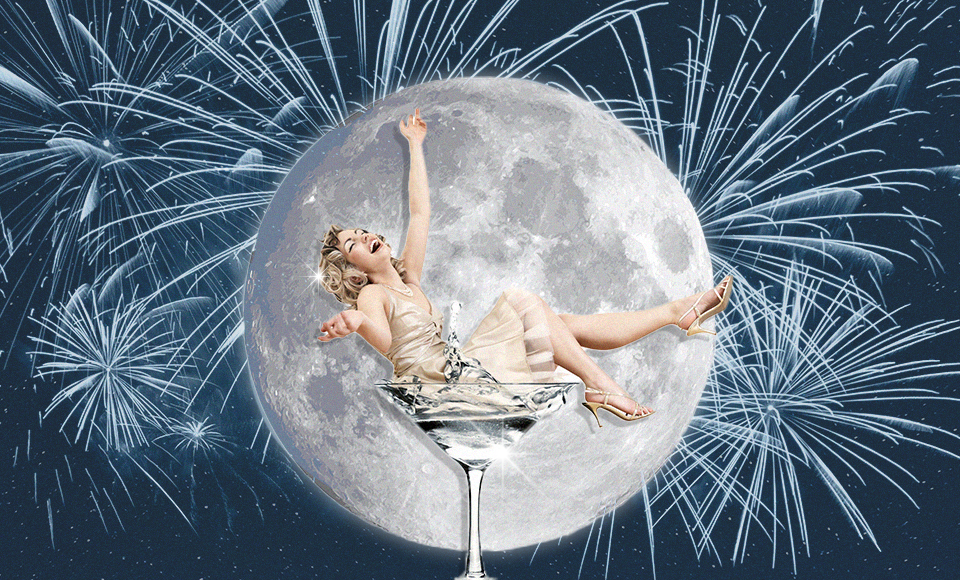 Scroll To See More Images Excited for the new year? Your January… 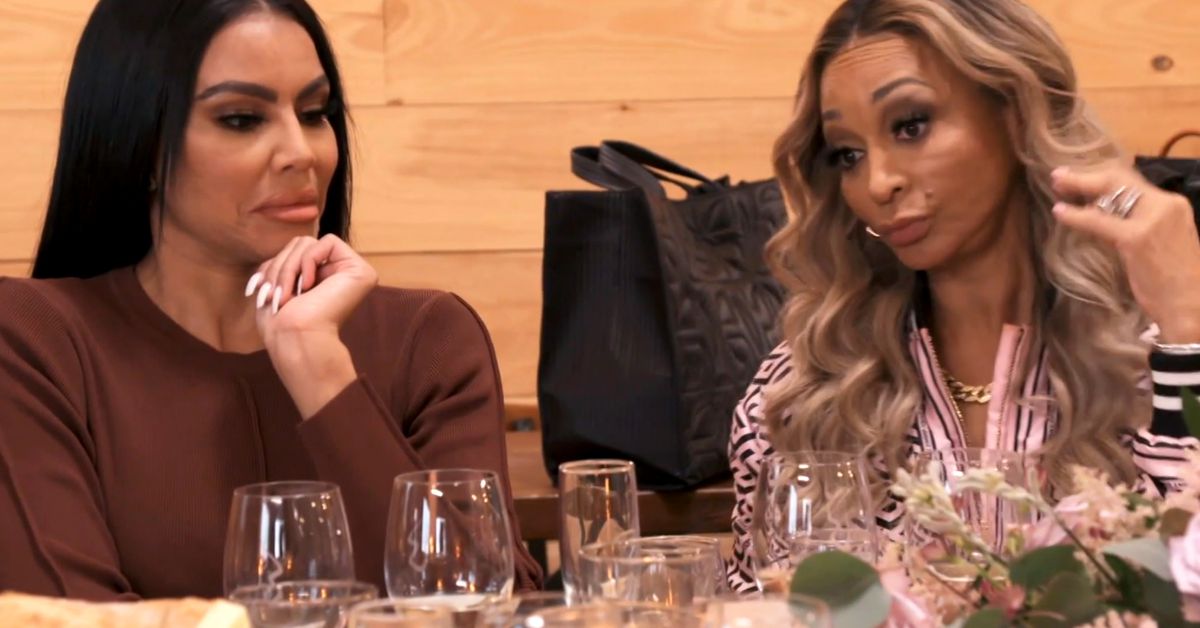 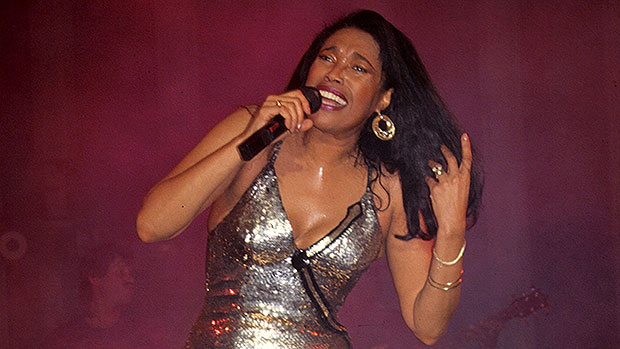