58% of Americans dying due to COVID-19 were either vaccinated or boosted: Report

In a shocker, around 58 per cent of Americans who succumbed to coronavirus in the month of August were either vaccinated or boosted. August was also the time when the BA.5 variant reached its peak.

During this period, death rates among people aged 6 months and above stood around six times higher than the rate of those who received their primary shots. Unvaccinated people over five years of age were at about 8 times the risk of dying from COVID-19 than those who received boosters, according to an analysis by the Vice President of the non-profit Kaiser Family Foundation (KFF) Cynthia Cox for The Washington Post’s The Health 202.

As per this analysis, the gap between those who received additional boosters and unvaccinated people over 50 years of age is even more striking. It mentioned, “Unvaccinated people 50 and up had 12 times the risk of dying from COVID-19 than adults the same age with two or more booster doses.”

This was around 35 per cent higher than the COVID-19 fatalities reported in September last year. As of September 2021, the vaccinated population made up 23 per cent of the COVID-19 deaths in the US whereas this number went up to 42 per cent in January and February this year.

These numbers make sense given that a large population of Americans has been inoculated with at least the primary doses of the vaccines, according to Cox.

Cox further explained that individuals belonging to high-risk groups such as the elderly are also more likely to be vaccinated. So, why do COVID-19 deaths in America account for a majority of the inoculated population?

Cox mentioned that vaccines tend to lose potency over time as more vaccine-resistant variants emerge. She further said that continued booster shots are key to keeping the death count low and that being unvaccinated is not an option.

Omicron subvariant – BA.5– became dominant in July this year and accounted for a majority of new COVID-19 deaths in the US. Going ahead, she stated, “We can no longer say this is a pandemic of the unvaccinated.”

This data came out after Dr Anthony Fauci urged Americans to go out in large numbers and get booster doses against COVID-19. He said, “The final message I give you from this podium is that please, for your own safety, for that of your family, get your updated COVID-19 shot as soon as you’re eligible.”

Representative Hank Johnson also asked Americans to not only get their updated COVID vaccine but also to remind their relatives to do the same. Johnson tweeted, “2 days out until Thanksgiving! When you call your relatives to get that last-minute recipe, remind them to get their updated COVID vaccine. Find free updated vaccines for everyone 5+ at vaccines.gov.” 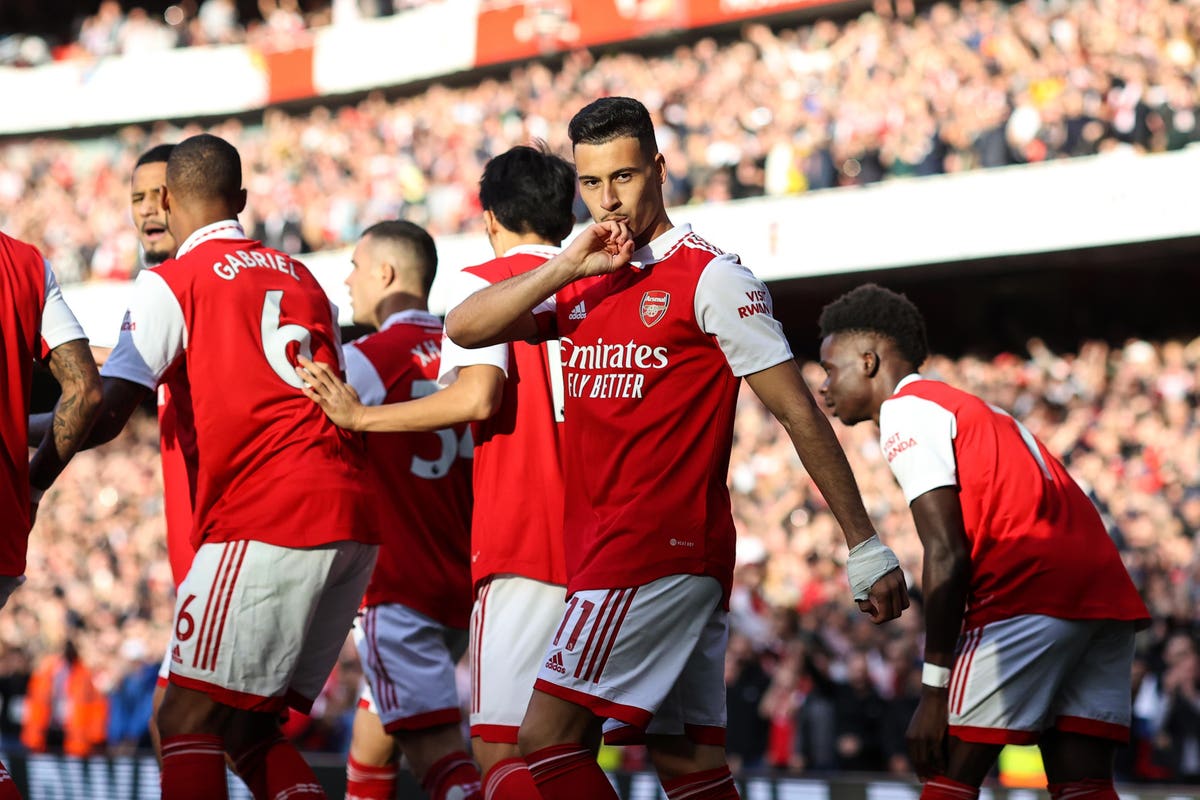 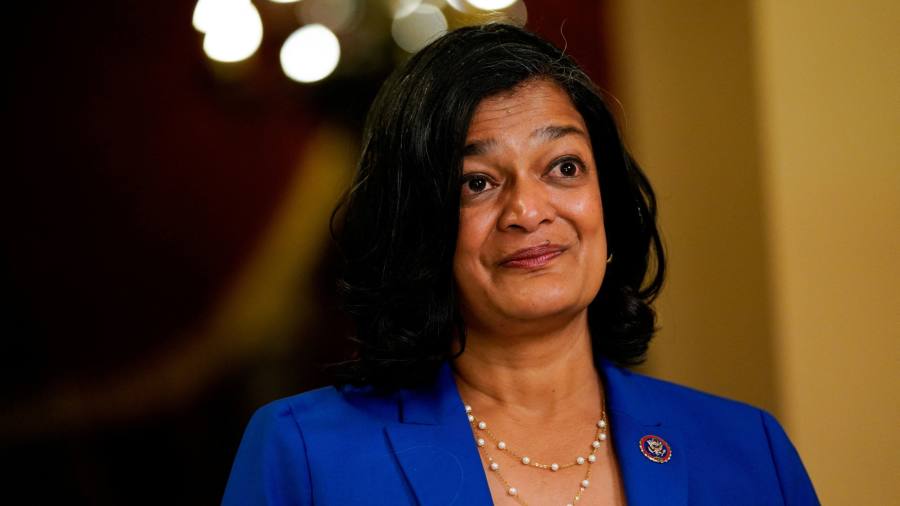 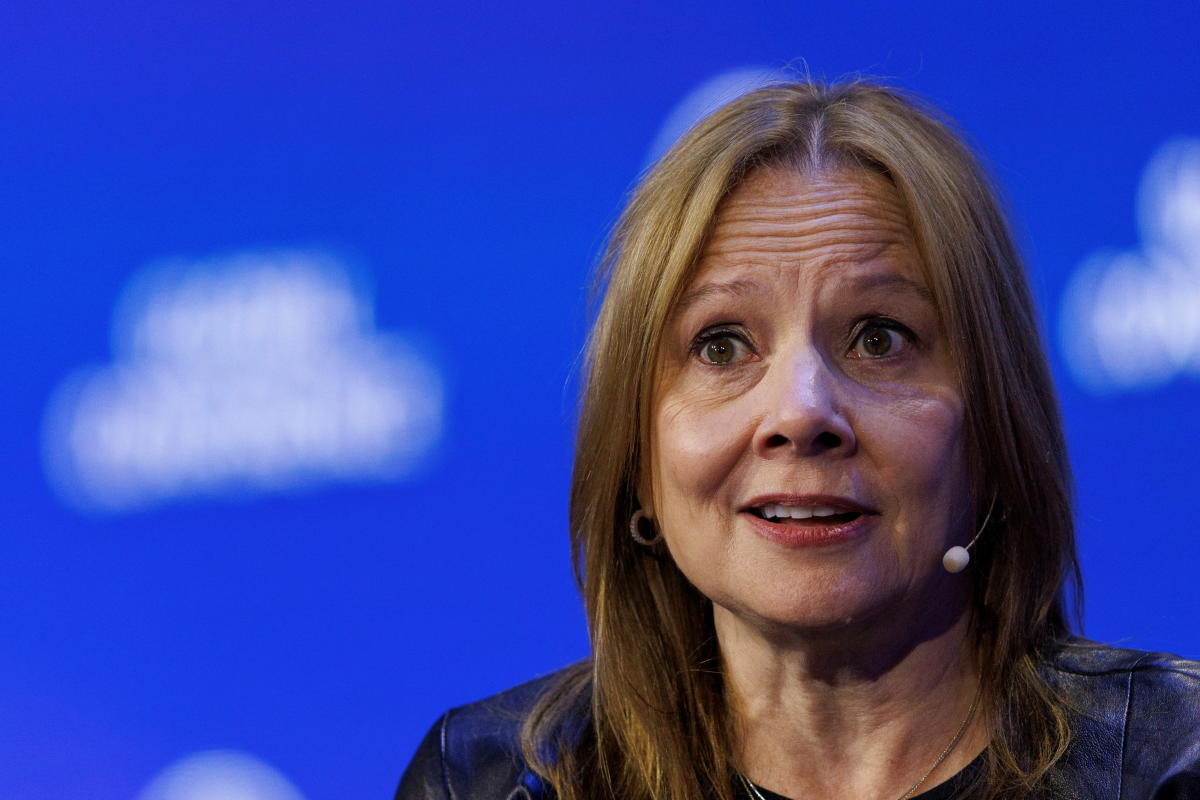