BofA Securities has revised its year-end Nifty target from its earlier projection of 16,000 to 14,500 now – down over 6 per cent from the current levels.


Fast tightening monetary conditions, slowing growth/fears of US recession and the likely Nifty EPS (earnings per share) cuts, BofA Securities said, are the key headwinds for the markets in the near-term. However, clarity on macro and monetary policy outlook in the US/India, it said, is the silver lining that could see markets bottom out by August/September 2022.


Here are five key reasons why the research and broking house has trimmed its Nifty target.


Monetary conditions: Global central banks are on a drive to curb the galloping inflation and have been raising rates. Tightening liquidity, BofA Securities said, is negative for equity markets. “G4 central bank balance sheets have a correlation of 0.97 with global equities (0.95 for G3 balance sheets with Indian equities). Estimated $3.2 trillion contraction in G4 balance sheets by December 2023 is expected, which is expected to drive equity underperformance,” wrote analysts at BofA Securities in a coauthored note led by Amish Shah, their head of India research.


Slowing growth/fears of US recession: Most economists now expect the US Fed to drive its economy into a recessionary phase in a bid to stem the surging inflation. Economists at BofA, for instance, slashed their CY22 global gross domestic product (GDP) growth forecast by 100 basis points (bps) to 3.2 per cent, with risks firmly skewed to the downside. They expect GDP growth in the US to slow to 2.3 per cent in CY22 (vs an earlier estimate of 4 per cent) and 1.4 per cent in CY23 (2.2 per cent earlier), with a 40 per cent chance of recession. All this, BofA Securities said, will be negative for equity markets.


Earnings downgrades: Rising commodity prices is another issue. Despite several negative shocks, consensus estimates for Nifty earnings for FY23/24, BofA Securities said, have been raised by 4 per cent since January; and sees 24 per cent/15 per cent growth in FY23/24. “BofA estimates remain 4 per cent lower for FY23 and we see scope for further downgrades: 15 per cent earnings growth could seem reasonable. Given cheaper inventory buffers largely mitigated the margin impact of high commodity prices in 4QFY22, we see some of these EPS cuts coming through in the first and the second quarters of FY23,” Shah wrote.


Firm crude oil prices: Soaring crude oil prices in the backdrop of the Russia-Ukraine war and the various sanctions imposed on the former are also likely to dent market sentiment going ahead. Brent crude, which has averaged $104 per barrel YTD, is likely to average around $105 a barrel in the remaining part of CY22. “While global oil demand is slowing, a spike to $150 a barrel remains a possibility if European sanctions push Russian oil output to less than 9 million barrels per day. That apart, China re-opening could push up crude demand,” BofA Securities said.


Valuations: Though the Nifty now trades at 17-times one-year forward consensus EPS (21x on January 01, 2022), or close to its 10-year average, it could see further contraction led by earnings cuts, slowing global growth, BofA Securities said. US potentially slipping into a recession is a key downside risk/ could also act as a negative trigger.

Business Standard has always strived hard to provide up-to-date information and commentary on developments that are of interest to you and have wider political and economic implications for the country and the world. Your encouragement and constant feedback on how to improve our offering have only made our resolve and commitment to these ideals stronger. Even during these difficult times arising out of Covid-19, we continue to remain committed to keeping you informed and updated with credible news, authoritative views and incisive commentary on topical issues of relevance.

We, however, have a request.

As we battle the economic impact of the pandemic, we need your support even more, so that we can continue to offer you more quality content. Our subscription model has seen an encouraging response from many of you, who have subscribed to our online content. More subscription to our online content can only help us achieve the goals of offering you even better and more relevant content. We believe in free, fair and credible journalism. Your support through more subscriptions can help us practise the journalism to which we are committed. 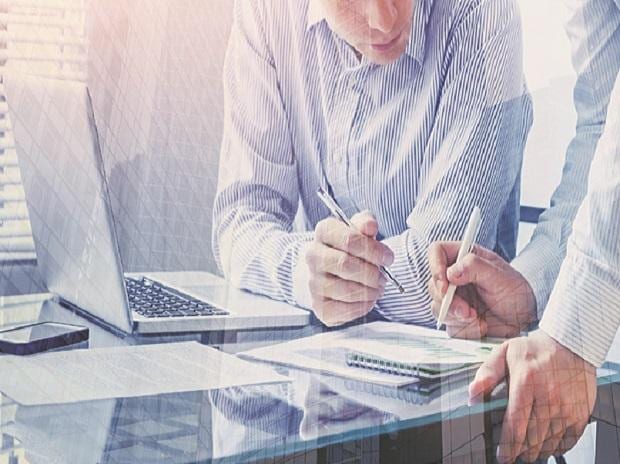 Global dealmaking is entering an arid season as raging inflation and a stock market rout curb the appetite of many...

Stay away from this company poised to go public next week, Jim Cramer warns

CNBC’s Jim Cramer on Friday told investors to stay away from Ivanhoe Electric, a mining technology company that is expected to sell its shares...

Next week will be a bellwether for the upcoming earnings season

CNBC’s Jim Cramer on Friday said that next week will be a crucial moment for determining what the upcoming earnings season will look like.... 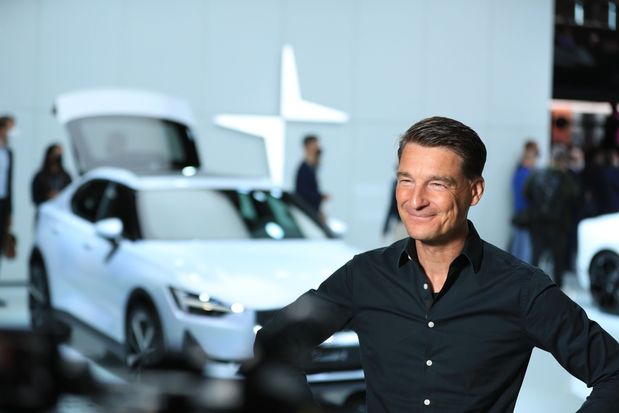 Stock futures gained Friday as Wall Street looked to grind out a rare positive week in what has been a rough first half of... 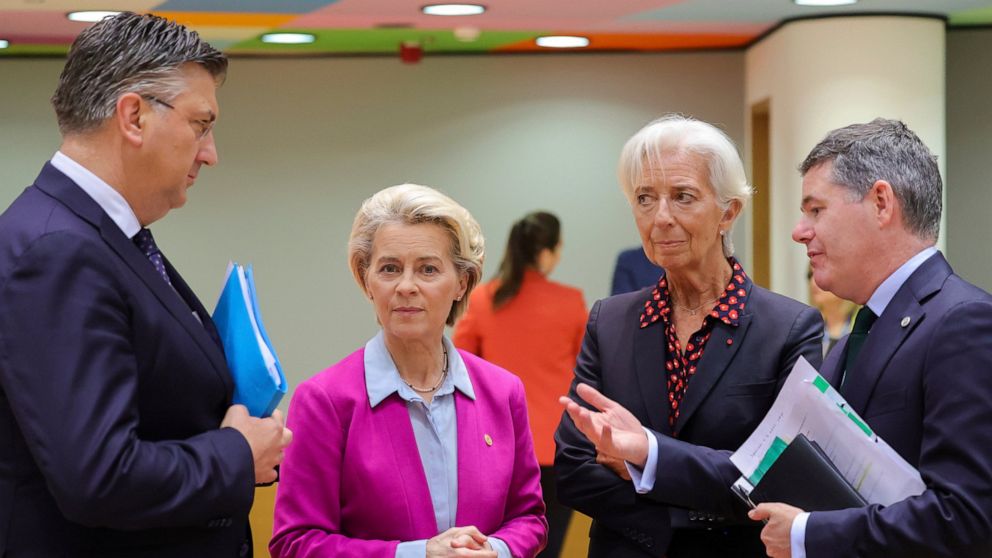 BRUSSELS — A day after endorsing Ukraine’s candidacy to join the European Union, the bloc’s leaders turned their attention Friday to the severe economic...