More than half of the top college football recruits in the ESPN 300 remain undeclared, but several highly touted prospects are starting to come off the board and impact the class rankings.

The No. 1 overall prospect Arch Manning gave coach Steve Sarkisian and Texas a huge boost with his commitment to the Longhorns shortly after concluding a trio of official visits, also making trips to Georgia and Alabama. Texas has struggled through inconsistency and misevaluations over the past decade at QB but in Manning gain a player who could bring stability and impact play to the position and help return Texas to national title contention.

A grandson of Archie Manning and nephew of Super Bowl champions Peyton and Eli, Arch brings a strong background at the position and blends a bit of all the strengths of his relatives, including Peyton’s strong instincts, Eli’s arm strength and poise, and Archie’s mobility. His addition, along with that of three-star TE William Randle, who should provide a familiar target because they’re high school teammates, help thrust Texas into the top 10.

But Texas still has a ways to go to catch the teams in the top five. A consistent presence near the top of the class rankings in recent cycles, Ohio State is again contending for the No. 1 class. The Buckeyes made a big move to keep their wide receiver unit a strength, landing three ESPN 300 WRs in as many days: No. 4 WR Brandon Inniss, No. 12 WR Noah Rogers and No. 19 WR Carnell Tate.

The Fighting Irish have inked two consecutive top-10 classes and are not only off to a strong start to extend that streak, but also contending for the nation’s top class. New coach Marcus Freeman has his fingerprints all over this class with multiple key additions on the defensive side of the ball. Keeley is a lengthy edge defender who can be a disruptive pass-rushing presence. LB Drayk Bowen was a big in-state pickup as the top-rated player in Indiana. The Irish have two ESPN 300 defensive back commits in Peyton Bowen out of Texas and Adon Shuler out of New Jersey. There is also some promising offensive talent on board, led by ESPN 300 WR James, a lengthy vertical threat who posted a laser 4.47 40 this spring on the camp circuit. 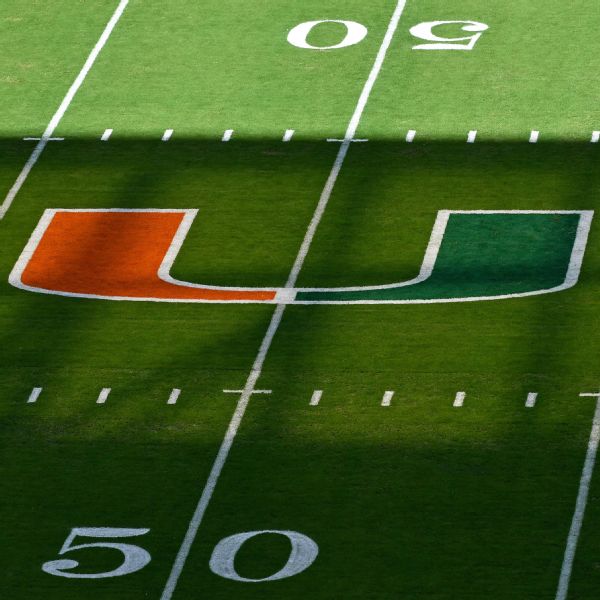 Quarterback Jaden Rashada, ranked No. 22 in the ESPN 300 Class of 2023, committed to Miami on Sunday, choosing to join the Hurricanes over... 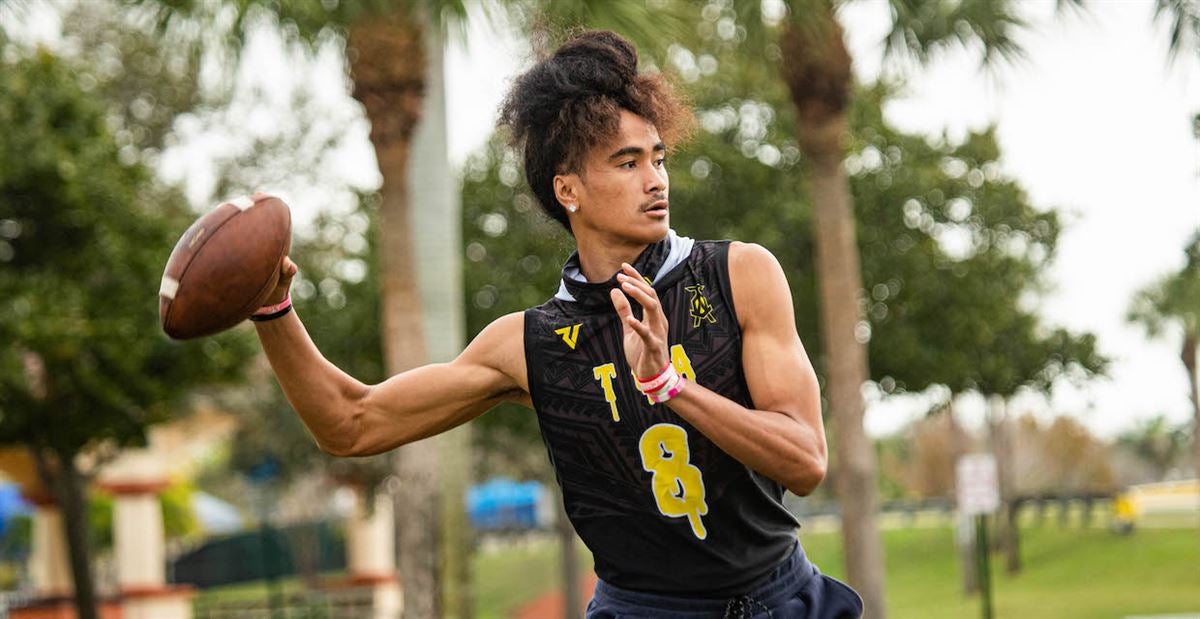 USA TODAY High School Sports‘ Friday Night Notes is a weekly high school football recruiting recap that looks at the latest news from around the country—from... 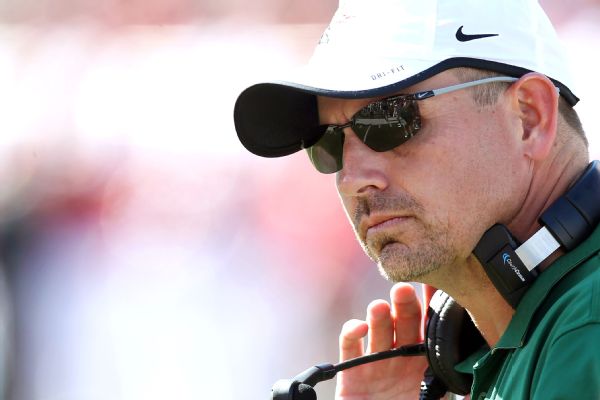 UAB football coach Bill Clark, who rebuilt the program from scratch after it was briefly shut down, is retiring because of chronic back problems....

8:59 AM ET Pete ThamelESPN Florida State has hired Notre Dame’s Link Jarrett as its next baseball coach, the school announced Friday. With a... 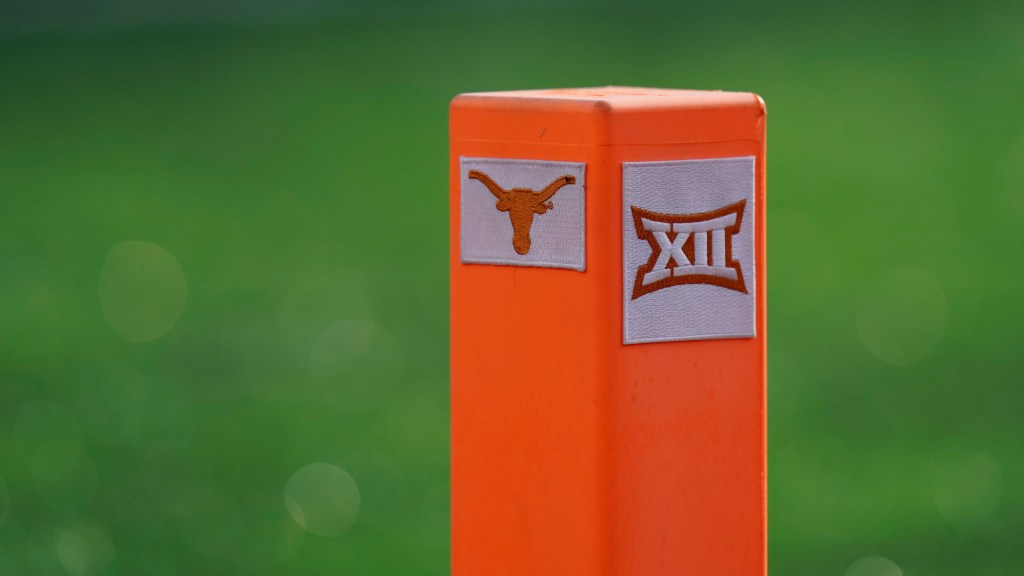 Texas appears to be gaining momentum on the recruiting trail for the 2023 class. After two big weekends of official visits, the Longhorns landed...