Via a press release from Global Poker Index and The Hendon Mob, the categories have been revealed for the 2022 Global Poker Awards show, which takes place March 3 at the PokerGO Studio in Las Vegas.

There will be 29 shiny GPI trophies handed out, and the event will be live-streamed on PokerGO starting at 8:30 p.m. ET. Various poker players, content creators, and industry personnel will have opportunities to grab one or more of those trophies.

Last year’s Global Poker Awards was focused heavily on Ali Imsirovic, who stole the show with three trophies including GPI Player of the Year. This year, however, it’s unlikely he’ll get any recognition given that he was accused of cheating in 2022 and was temporarily banned from competing in PokerGO events.

Imsirovic, who won 14 high rollers in 2021, was a lock to win multiple categories last year. But there was more parity in tournament poker last year, which makes categories such as Players’ Choice for Toughest Opponent tough to predict. The race for GPI Player of the Year went down to the wire with Song, who won the WPT Prime Championship in December, pulling it out in the end.

Voting panel members were expected to receive their ballots on Monday for the first round of voting. The final round of voting for the fourth edition of the Global Poker Awards will take place Feb. 2. Poker fans will also have some say in the voting process with a fan vote on four GPI Fans Choice awards.

Our guest this week is a sports bettor named Amber Gamble.  Amber… 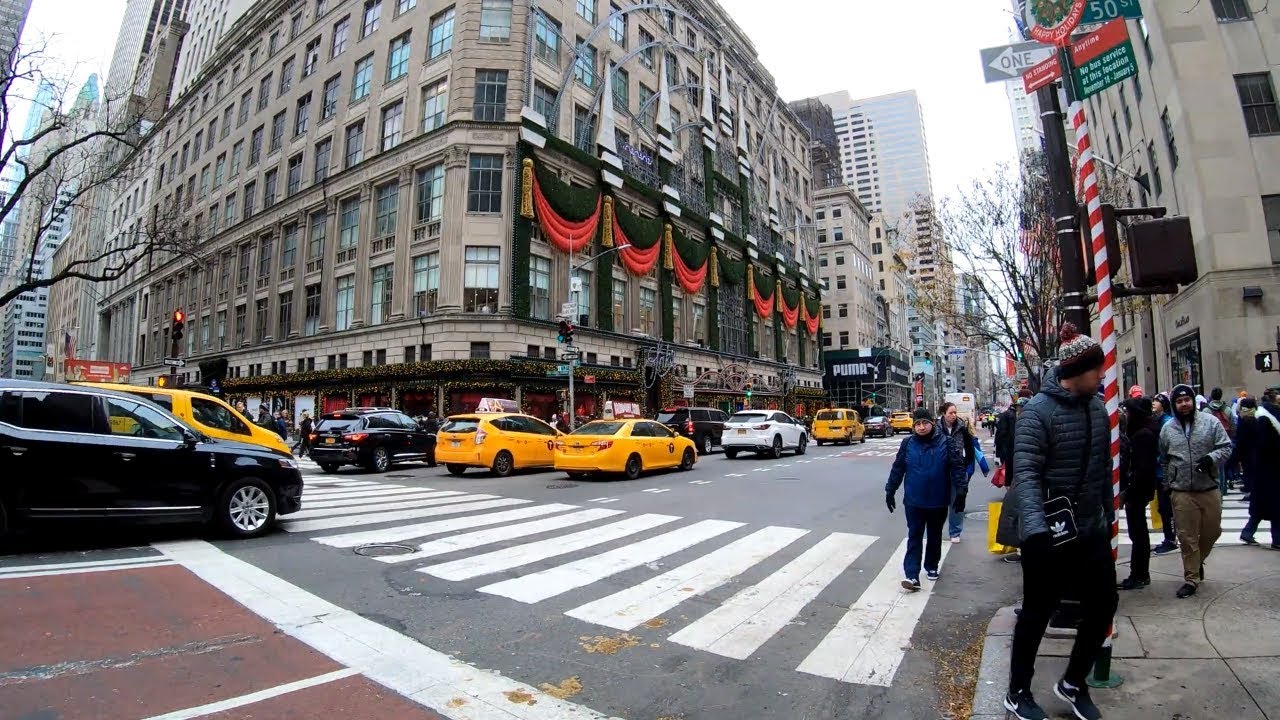 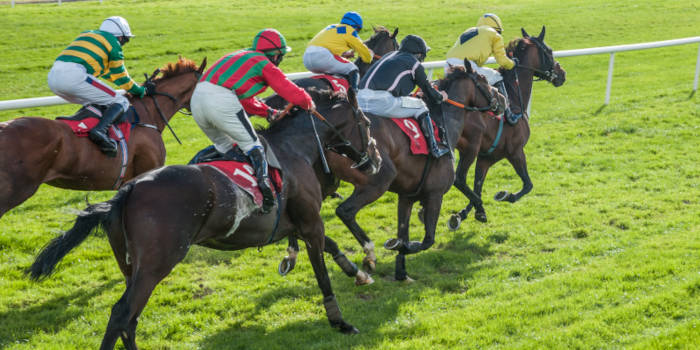 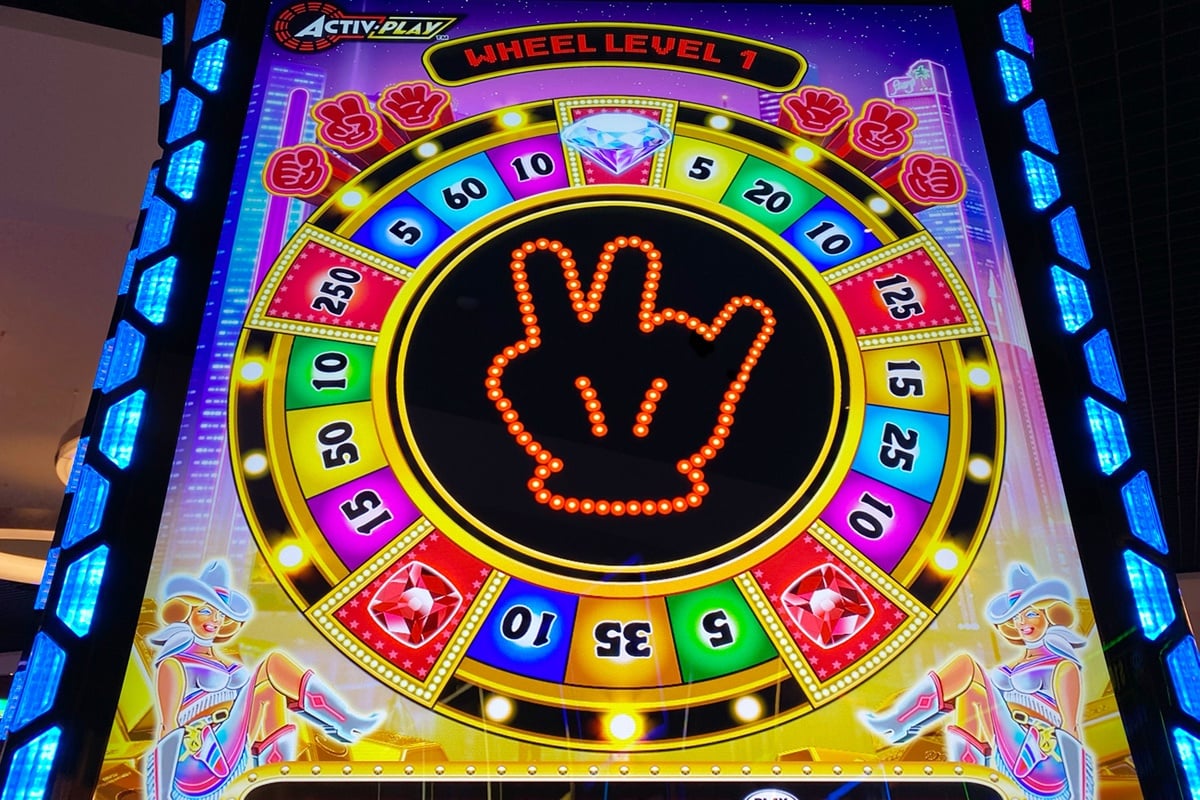 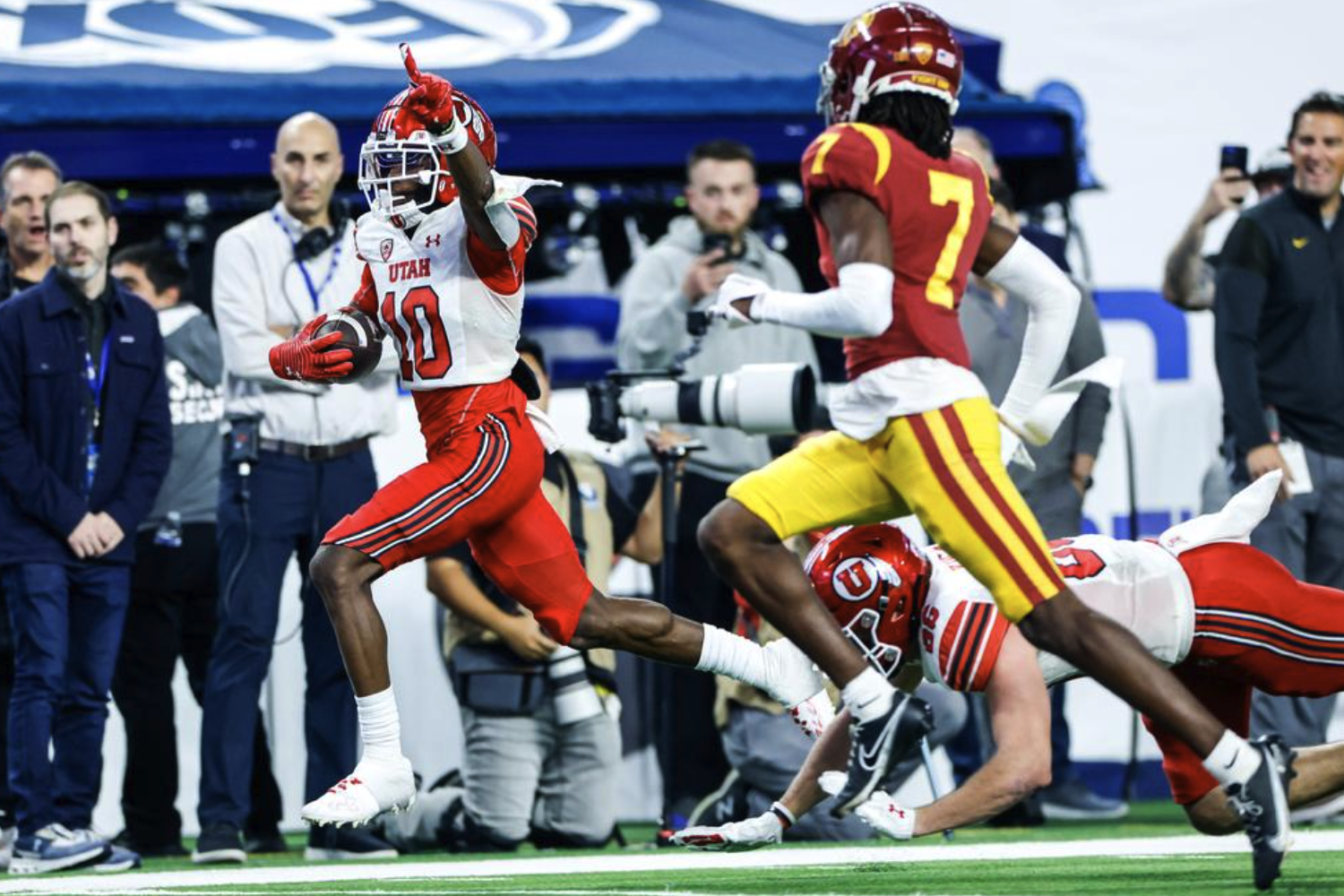 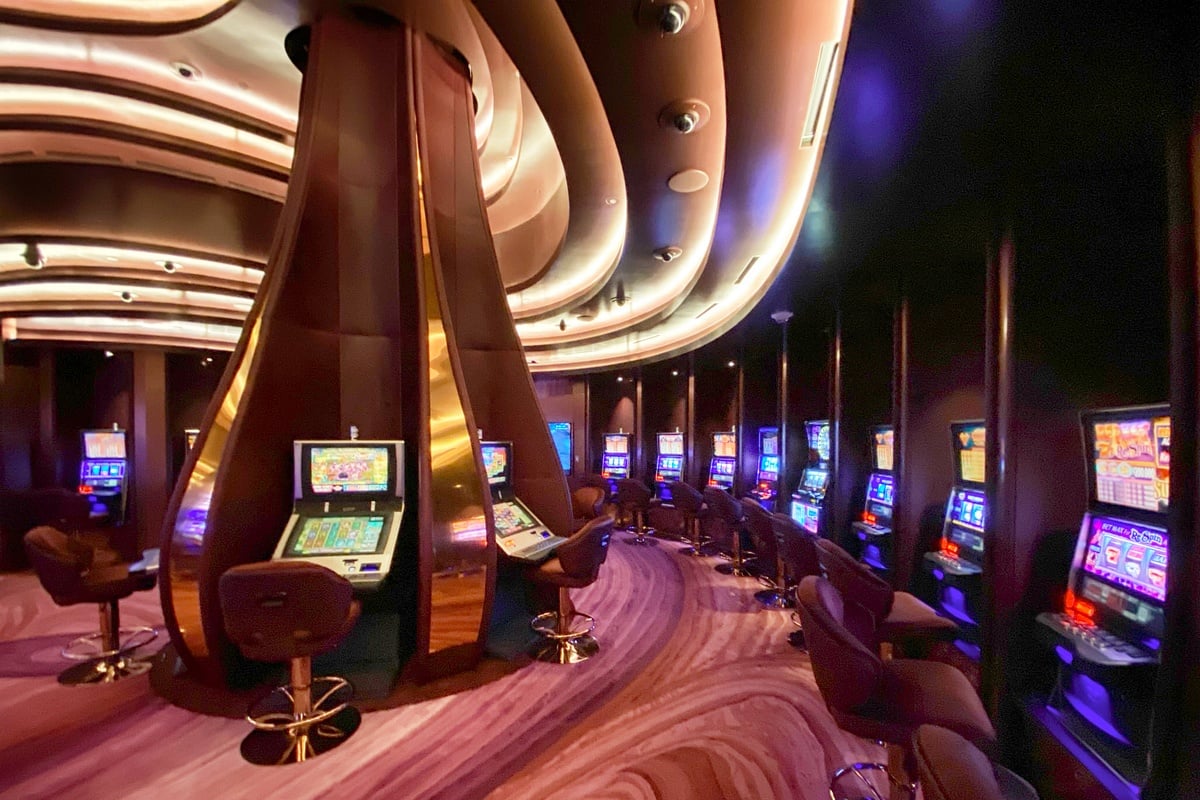