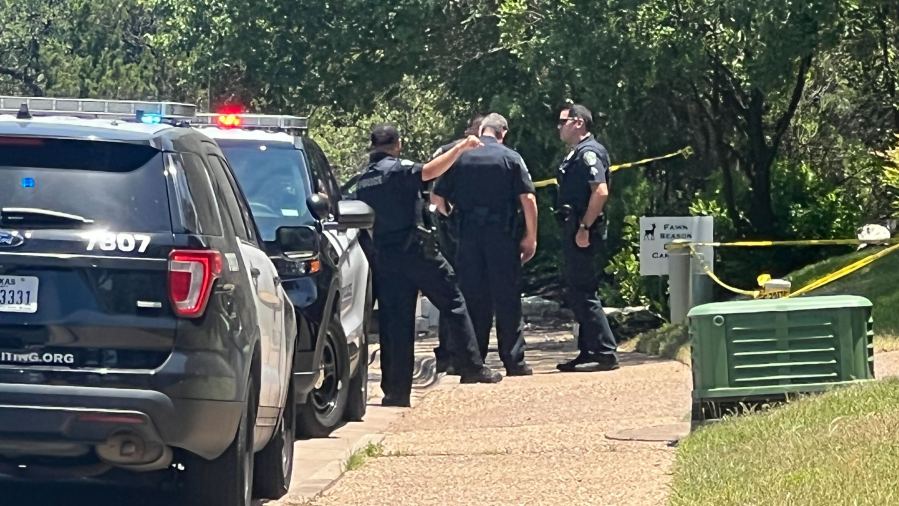 If you or someone you know is struggling with depression or thoughts of suicide, you can receive help from the National Suicide Prevention Lifeline at (800) 273-8255.

AUSTIN (KXAN) — Austin Police said Thursday the two people who died in a murder-suicide in northwest Austin on Monday were related.

PAST STORY: 2 dead after being shot in northwest Austin

When officers arrived on scene, the Austin Police Department said they found Ashley Harris, 57, and Jacob Barlow, 62, “with trauma to their bodies.” They were pronounce dead at 12:53 and 12:55 p.m.

Detectives determined the case was a murder-suicide between siblings, APD said.

Through autopsies, the Travis County Medical Examiner’s Office found Harris was the victim of homicide, and Barlow died by suicide. Both died from gunshot wounds.

Anyone with information about what happened can call APD Homicide at (512) 974-TIPS.